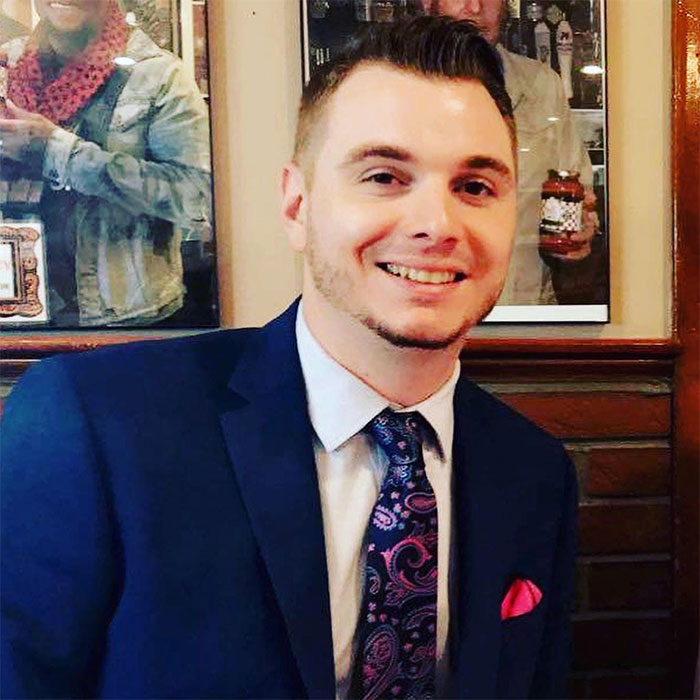 Nate has been with Range for over a year now and a half and currently runs our direct sales channel. Nate is the epitome of Buffalo; having grown his brand through the Buffalo Bills Radio Network as the Network pregame and halftime show for the Buffalo Bills. During football season, Nate juggles full-time work with Range and full weekend duties at WGR550, which surely keeps him busy during the cold Buffalo winter months.

Before accepting a management role with Range in late 2018, Nate spent two and a half years as an inside sales representative at New Wave Energy – a wholesale energy reseller here in Buffalo. In just under a year at New Wave, Nate quickly became one of the company’s highest earners with marquee accounts like ADPRO Sports, Frey Electric Construction, and the Roman Catholic Diocese of Rochester.

As mentioned, Nate has spent the better part of 6 years creating his brand as an AM talk show radio host locally here in Buffalo for WGR550 – the Flagship station for the Buffalo Bills (NFL) and Buffalo Sabres (NHL). Nate started as an intern in 2014 and worked his way up to part-time co-host on early weekend shows. In the summer of 2019, Nate officially took over for the Bills Network Pregame and Halftime shows as well as being name the permanent host of Sports Talk Saturday – WGR’s primary weekend sports talk show. 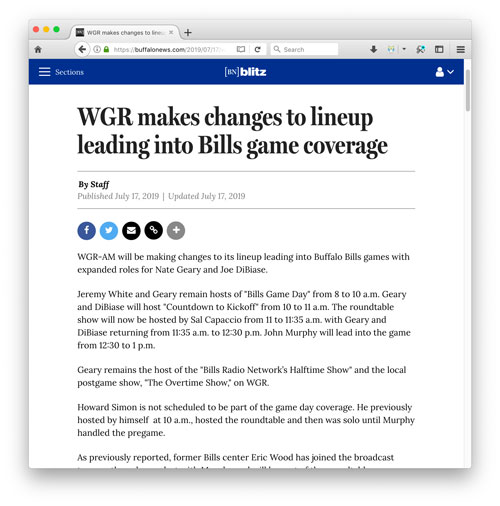 Let's get started.
You'll be glad you did.