Google’s May 2022 Core Update is Complete

Google's most recent core update first started rolling out on May 25th, 2022 and was fully installed within 15 days.

After Much Adieu, Little Has Changed.

When Google decides to publish a new major update, they do so without a providing a list of what has changed and the SEO community quickly dives through data to uncover what standards may have changed. While initial buzz around the update was dramatic, we haven’t seen any major shifts in ranking or organic traffic. The first few days of every update tend to be choppy, but the algorithm automatically calms that volatility by measuring what users are clicking on. If Google shuffles their results in a way that isn’t ideal for users, the ongoing machine learning component will readjust them to put the best results back at the top.

If you’ve been following SEO and internet marketing for any amount of time, you’re probably sick of hearing “content is king,” “make decisions for users,” and “don’t try to game search engine bots.”

Those guiding principles of SEO have been best practices for decades and the May 2022 Core Update didn’t changed them. Most of the websites that saw large declines as the update rolled out had sought to “trick” Google into ranking them higher and failed to earn those positions with great content and a tech-compliant website. Core Updates are an opportunity for “white hat” SEOs to rank higher as Google gets better at identifying poor quality results.

Beyond the best practices that haven’t changed, a few minor trends have shown up within the Core Update:

1) E-A-T is an Increasing Focus for Google

An ongoing project for the search quality team at Google is developing technologies that can filter out incorrect, baseless, and incomplete information. When someone asks Google a question, their mission is to answer it completely and correctly. The internet is jam-packed with low quality that don’t contain useful information for readers. It is no secret that owning a website with high traffic numbers can be lucrative, so thousands of people publish articles and blog posts every day trying to rank for keywords and questions that they may not be qualified to answer. Google’s system for identifying which authors and websites are qualified is nicknamed “EAT,” which stands for “Expertise, Authority, and Trust.” As one of the most important ranking signals, Google tries to evaluate the credibility of each source of information. Even if one article contains more keywords than another, it may not be a better result to show searchers.

2) YMYL Queries Get Even More Difficult

In the same vein as EAT, Google is actively increasing their scrutiny for “YMYL” searches, which are things that effect “Your Money” or “Your Life.” When someone searches “how to tie your shoes,” Google is naturally less concerned about result accuracy than a query like “what to do if someone is having a heart attack.” Queries like the latter fall into YMYL and Google takes extra precaution in verifying the source and accuracy of information. They obviously can’t have a doctor or a financial advisor read every article that gets published, so they instead rely on a computerized algorithm to estimate the validity of an article. If your website discusses or sells anything related to health, money, or safety, the stakes are higher for your SEO campaign. Anytime Google sees something suspect on a YMYL website, the chances for a ranking drop are exponentially higher.

Since Google bought YouTube in 2006 they have been friendlier to video content, especially videos that are hosted on YouTube. Their software has gotten much better at listening to dialogue behind a video file and evaluating it in the same way they’ve been doing with HTML text. They have also been testing videos in certain search results for many years and seem to be expanding that under the May 2022 Core Update. For certain types of queries (such as “how to”), we are seeing YouTube and webpages that include embedded video dominating the first page of search results. Google has gives preferential treatment when they think the user might prefer a video over an article.

Let's get started.
We Can't Wait to Meet You.

We will take a close look at your business and your current website. One of our experts will contact you with informed analysis and a plan to grow your business. Request a free analysis: 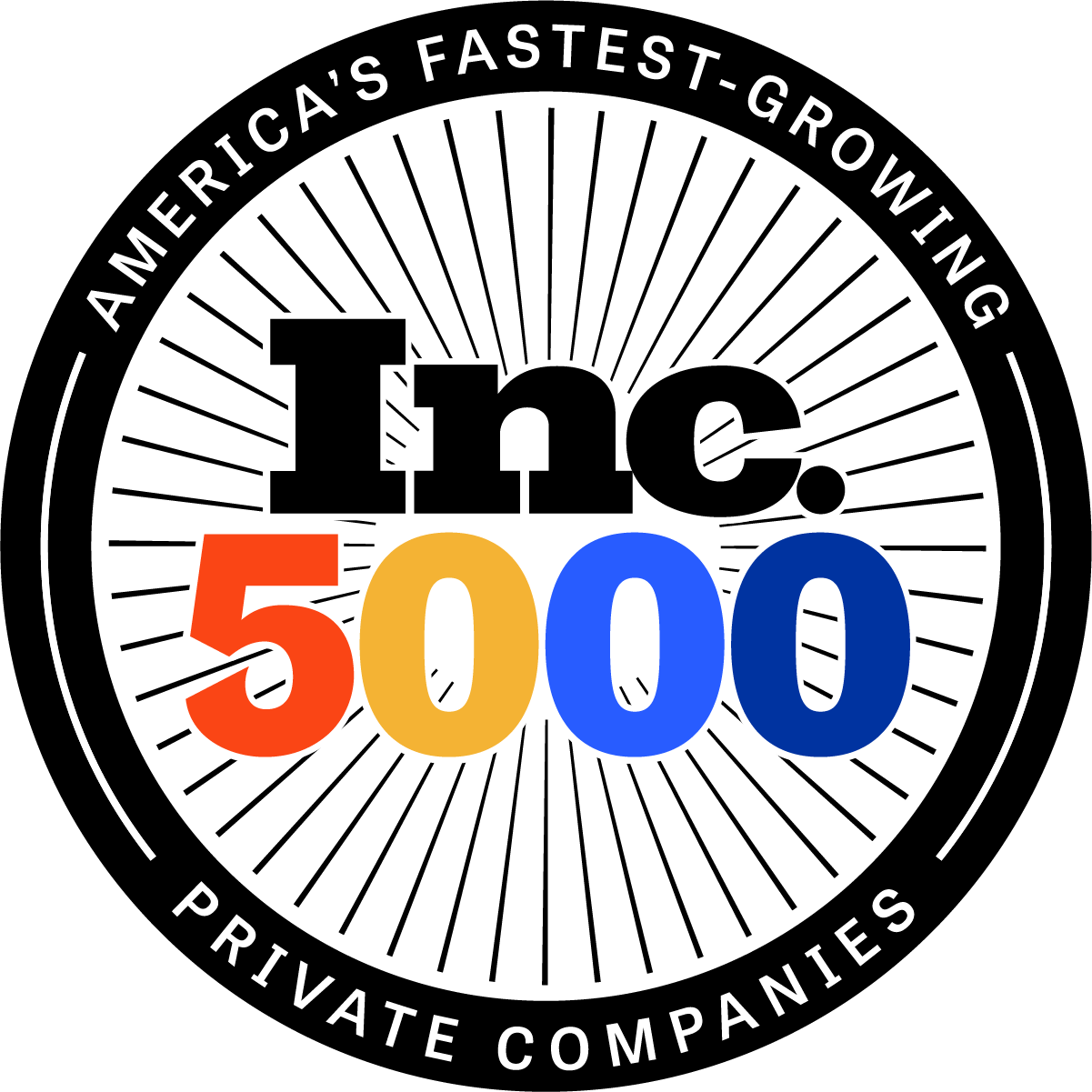